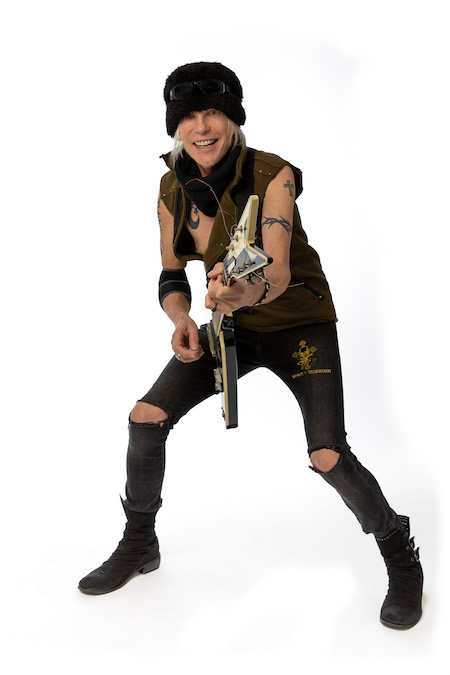 Very few guitarists can be cited as a primary influence for the likes of James Hetfield, Kirk Hammett, Dave Mustaine, Dimebag Darrell, Slash or Kerry King. However, to understand Michael Schenker means to understand one primary thing: he’s not here to be worshipped or adored, he’s not here to get rich, he’s here to play. And he’s doing it with the same swagger, verve and dizzying artistry as always.