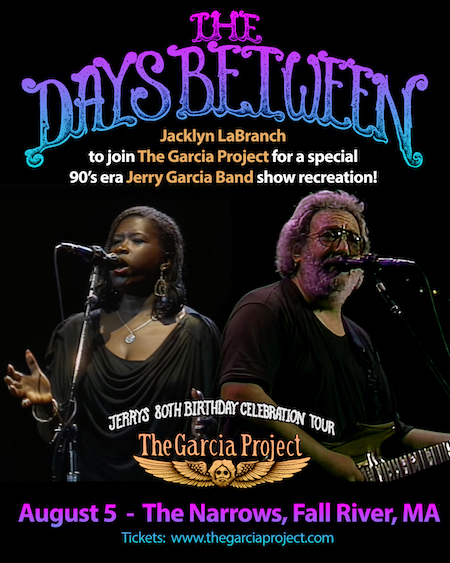 “For those of us who crave late 70’s (and through the 80’s and 90’s) Jerry Garcia Band, The Garcia Project scratches that itch for hearing live renditions of JGB shows from that period.”
— Bob Minkin, legendary Grateful Dead and Jerry Band rock photographer

“The Garcia Project was on point with the whole experience and it didn’t seem like a cover band more like a mirrored band…they are just as real as the Jerry Garcia Band. “ – Buffalo FM Review

“The Garcia Project’s attention to detail on intonation and performance structure does set them apart as an authority on Jerry Garcia.” – NYSMUSIC

“If you close your eyes, you’ll swear you are at a Jerry Garcia Band show.” – ecoLocal Magazine

“it was hard to tell that it wasn’t Jerry signing on “The Night They Drove Old Dixie Down.”” – NYSMUSIC

“In order for a tribute band to be successful, fans need to look at them as the authority on the artist they are emulating. The Garcia Project pulls it off effortlessly. Go see them live …The Garcia Project is the whole package.” – Upstate Live