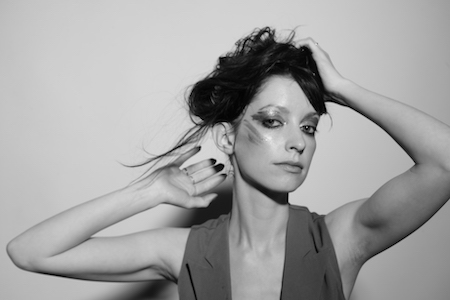 For nearly a decade, Sister Sparrow & The Dirty Birds have been hailed for their explosive brand of modern soul, equally celebrated for their three studio albums and electrifying live performances. Kincheloe grew up amongst an intensely musical family in upstate New York’s Catskill Mountains, co-founding Sister Sparrow and the Dirty Birds with her brother Jackson at just 18.

The band based itself in Brooklyn and soon earned a rep as one of the hardest working outfits anywhere in the world, playing upwards of 150 shows each year including headline dates, sold out residencies, and top festivals. “Sister Sparrow, Arleigh Kincheloe’s nom de disque, is a soul queen,” raved The Washington Post, while NPR simply noted, “one of the biggest voices in rock music.”